Join in a beloved South Dakota tradition. Trophy whitetail deer are the most highly sought after big game species in South Dakota and are abundant in our area. Deer hunting not only helps to manage whitetail populations but is also crucial for their well-being and habitat. Nonresident rifle deer hunting licenses are awarded on a lottery system, however, a nonresident archery license is easier to obtain.

The interactive South Dakota Hunting Atlas is a hunter’s guide to all lands open to the public. You can also download the app and maps to use the data when an internet connection isn’t available.

More than 1.25 million acres of privately owned land is leased for public hunting access by the South Dakota Department of Game, Fish and Parks. Driving is not allowed on walk-in areas except on designated trails and parking areas.

Conservation Reserve Enhancement Program lands are owned by private individuals who have enrolled them in CRP and signed a lease agreement with South Dakota Department of Game, Fish & Parks to provide public hunting and fishing access.

South Dakota has approximately 730 Game Production Areas, totaling more than 295,000 acres. Each area is managed for the production and maintenance of all wildlife species with species emphasis varying from site to site.

Waterfowl Production Areas (WPA) are owned by the U.S. Fish and Wildlife Service and are managed for the production of waterfowl, but other game and nongame species thrive on them as well. There are 1,000 WPAs in South Dakota, totaling nearly 150,000 acres.

The application deadline for an archery big game license is April 1st, after that you can obtain a license for private land only.

Deer hunters may possess no more than 3 archery deer licenses with additional limits on certain types of licenses.

The tribal lands of South Dakota provide incredible deer hunting opportunities you can’t find anywhere else. Each of the 9 tribes have their own rules and regulations to follow. Hunters must apply for a license from the Tribal Game, Fish & Parks office for that tribe. Tribal hunting licenses are not interchangeable with the state of South Dakota hunting licenses or those of other tribes. 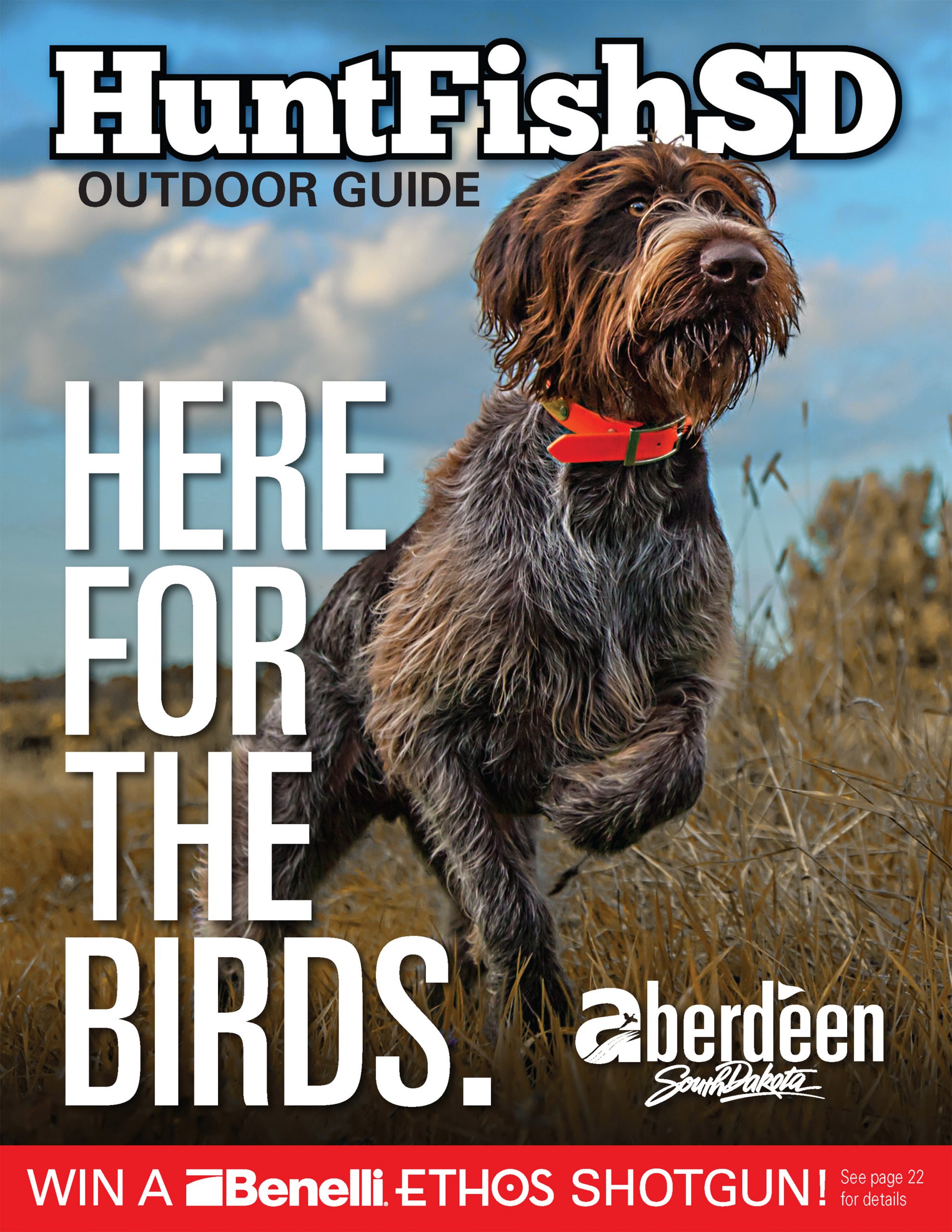